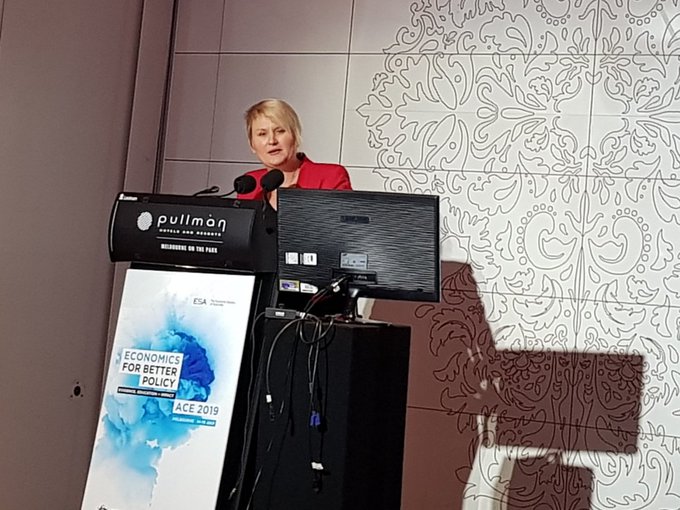 The Australian didn’t end up being able to give this piece a run, so it is appearing on Pearls and Irritations today.

LINDY EDWARDS. Identity Politics is central to the current political crisis, but not for the reasons Paul Kelly argues.

Paul Kelly’s recent article ‘Could disruption be the ruin of western liberal democracy?’ was a thoughtful account of the challenges facing western democracy, and I would agree with some of what he described. But in the spirit of the constructive engagement he laments as missing in current debate, I offer up a different line of causality.

Kelly described the growing public hostility to the political class, a loss of support for the major political parties and a distrust in the integrity and utility of governments as fundamental threats to liberal democracy. He argued we are in the midst of a massive disruption and if it does not destroy democracy it will change it.

He went on to lay responsibility for this crisis at the feet of identity politics, growing individual narcissism, fueled by the digital revolution. He argued the internet is facilitating an instant gratification electorate who are putting overwhelming, irreconcilable demands on a system, which the system can’t possibly meet.

That our system is failing to meet the demands on it is undeniable. It is also true that identity politics is an important part that crisis. But not because it is a threat to liberalism as Kelly argues, but because it is the very embodiment of it.

The birth of capitalism has given rise to a dynamic of political evolution in the west. Capitalism is a process of creative destruction driving constant social change. Each time the reach of capitalism has expanded it has empowered a new group of people. That group have leveraged their new economic power to demand a seat at the liberal table of equal political rights.

The first group to claim political rights in the name of individual equality and freedom were the early capitalists who wanted to be given the same rights as the aristocracy. Their argument was that people of great wealth were equal irrespective of the conditions of their birth.

Since then the march of liberal democracy has seen a seat offered to all property owning men, then to all adult men, then to women and non-whites.

When women stand up and demand equal pay for equal work, to be judged on their merits and to be able to choose their own path in life, they are not rejecting liberalism. They are embodying it.

Similarly when people who have been subject to colonization stand up and ask for their property rights to be treated with the same respect as other people’s property rights. When they argue for self determination and the opportunity to be masters of their own destiny, judged by their efforts not the colour of their skin, they are also seeking a seat at the liberal table.

These movements are not attacks on liberalism. They reinforce everything it holds dear. But they are central to the current political turmoil.

Our two party democracy system emerged in the course of this political evolution. In Australia, the Liberal versus Labor divide emerged at the time that employers were being challenged by working class white men for a more equal share of the national bounty. It was a fight that split the electorate roughly in half.

In this world our democracy had a reasonably simple task. Its job was to mediate these competing demands and find a socially sustainable accommodation. It led to a capitalist system buffered by regulations around minimum wages and supplemented by a welfare state that ensured the most urgent demands of the working classes were met.

When the wheels of capitalism turned again, empowering women and non-whites, the task for democracy got more complicated. It no longer had to deal with one social cleavage, but several.

The impact of the rise of these groups was felt most acutely in the coherence of the left. The left endeavoured to gather up all these movements under the broad umbrella of a commitment to social justice and equality. Yet below this headline value, the interests represented by these groups didn’t necessarily gel.

This development highlighted that there are a number of different power structures that organise our societies. And a good many of us are powerful in some structures while we are victims of others.

The impact of these structures multiplies, so we can point to the extreme winners and losers easily enough. Upper class white men were the beneficiaries of all of these structures, while non-English speaking migrant women tussle with Aboriginal women as worst victims of poverty and violence.

But for the great majority of people, they were beneficiaries of some power structures while being victims of others. This creates enormous problems in building a coherent political movement.

In contrast to the days of old, where you could divide the world into goodies and baddies, and advocate highfalutin ideals that also happened to line up with your interests.In this new world, supporters needed to recognise their privilege and campaign against their interests on some issues, in order to receive support on other issues. It is an immensely complex thing to ask of a mass movement.

These problems on the left have found their echoes on the right. The right has historically been defined by its opposition to the agendas of the left. But they are now at a loss as to which particular agenda they are opposing. Are they liberals opposing Labor’s class agenda, or conservatives opposing the changing status of women.

The disillusionment with our political parties is because they haven’t been able to come up with a story that weaves all these interests together in a compelling way.

Instead, in their flip-flopping attempts to appeal to the different social fragments, our politicians have come across as cynical and self serving. The public are reading malevolence into what is really a crisis of ideas.

The current political crisis is, in part, because the two party system is past its use by date. We need a new democracy that can deal with these higher levels of complexity.

Dr Lindy Edwards is the author of The Passion of Politics: The Role of Ideology in Australia, Allen & Unwin.

My latest chat about corporate influence…. 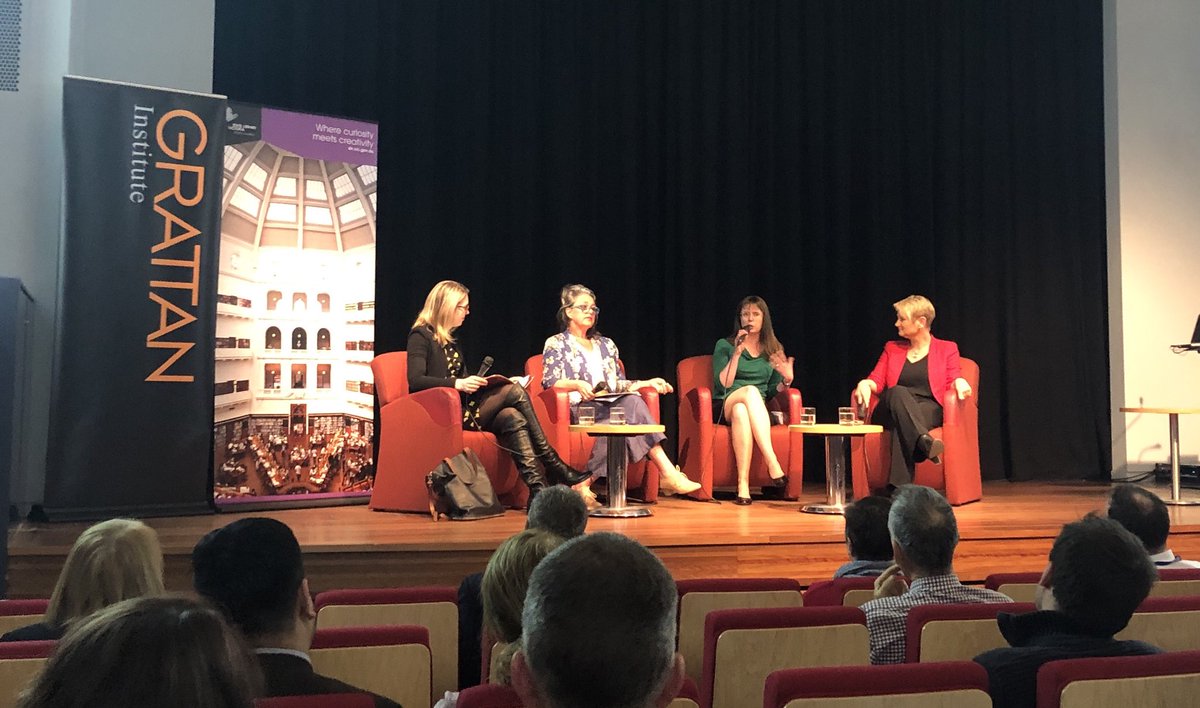 The event in Sydney was with report author Dannielle Wood and AJ Brown, and this event at the State Library in Melbourne was with Danielle, Catherine McGovern and Serena Lilywhite from Transparency International.

Really great discussions were had about political donations, lobbying and the impact of undue influence on our political system.

Sorry I have been slack about updating this lately. Here is my most recent radio discussing the role of ideological change in driving current leadership instability:

Discussing ideological realignments among other things, in the first of what is going to be a monthly appearance on The Drum. You can watch it here. 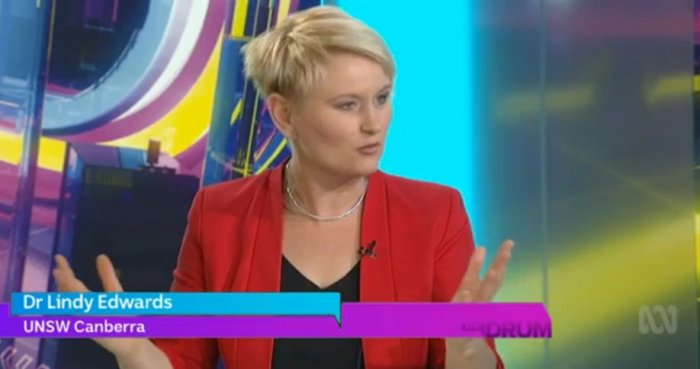